disclaimer: Dudes are great. I like dudes. I am totally into dudes. But. There’s some stuff I’ve got to say.
disclaimer 2: I’m sorry this is so long…

Boys, am I right? (I mean men of course but I somehow never switched over from “boy talk” to “men talk” – it just doesn’t sound right.) Anyway. I’ve never been that girl who got special attention from guys and I have seldom been flirted with. I was always more “one of the guys” which I was okay with, but there comes a point when you have to separate yourself from that long enough for them to realize that you’re a girl (and you’re not their sister.) So lately, I’ve been getting fewer sister comments and more you’re-a-girl comments, and I can’t say that it’s been negative attention. But when your absolute best friend in the world is a guy (who knows you’re not interested in him, for the record) and he takes this particularly advantageous opportunity to start acting like your boyfriend, it’s not at all okay. They already ask if we’re dating because we’re close, and despite the countless ‘no’s I chorus time and again, his actions speak louder than my words, and all the lovely young men give you a meaningful “sure you’re not dating” look, shrug their shoulders, and move on. I cannot explain with rational words how much this is frustrating me. I’m an old lady – I don’t have much time for this shit. 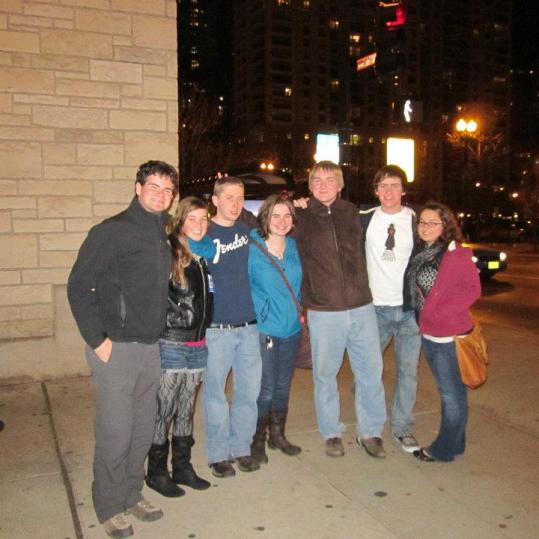 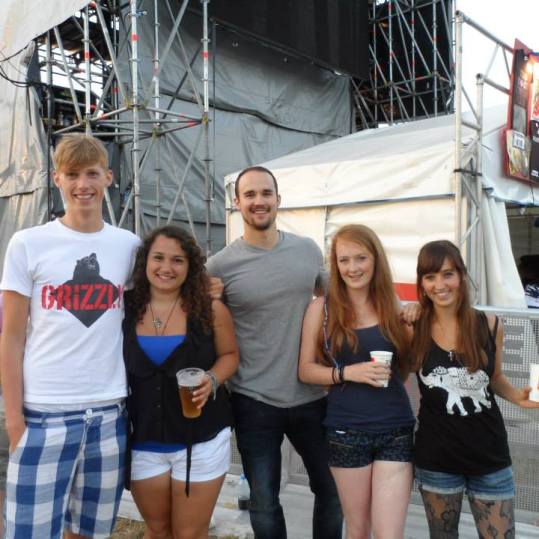 Speaking of being an old lady… I of course say that in jest, but here’s why. A new friend of mine was talking to me about this girl he is interested in, and asking for a little advice, some pointers. So I helped out, no problem. This isn’t a guy I’m interested in so it seemed like a perfectly friendly conversation to be having. So he’s explaining why this girl he likes is so great – she’s smart, she’s beautiful, she’s interesting, etc. – and I’m nodding along, “good, good.” Then he mentions that she’s older than he is by almost two years, and how normally that might be an issue but he doesn’t think it is in this case. I’m still nodding, “good, good.” A few more minutes of conversation and then we stop talking. A couple minutes later he turns back to me and says quietly, “thanks for the advice.” “No problem, any time,” I say, smiling. He looks at me for a moment, thinking. “Ya know, you have all the same nice qualities, I’d totally go for you, except, ya know, you’re older.”

I’m older. Did we not just have a conversation about how this other girl is older, and how at a certain point in your lives age isn’t such a big deal, especially when it’s within a couple years and it isn’t a big deal if the girl or the guy is older? Yes, we did. But I’m “older” – which in this conversation just translates to “unreasonable old” because, ya know, she’s older, but I’m oooolder. Pffft. Boys. Good thing I wasn’t interested anyway. Old women like myself aren’t into ‘boys’. 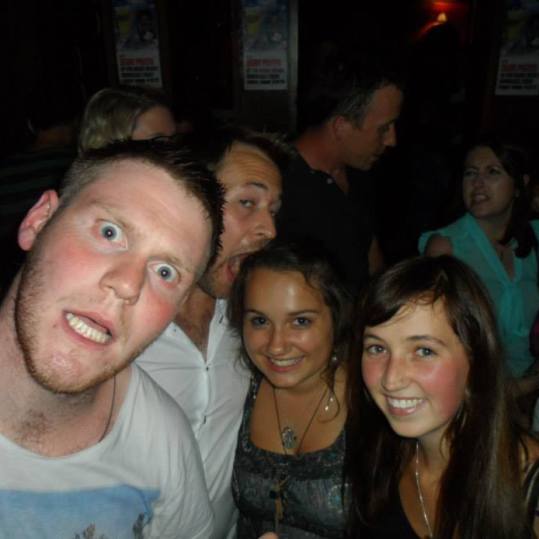 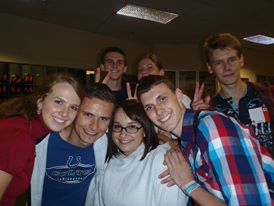 On a similar note with the last bit – what is it with guys who don’t like you or aren’t interested in you talking about other girls they do like and then throwing in there some sort of ‘compliment’ about how you’re totally a great gal and that if it wasn’t for this one thing, they’d be after you? I mean, come on. What you’re essentially saying is “you’re good, but not quite good enough for someone like me.” “You’re nice, she’s nicer.” “You’re hot, she’s hotter.” “You’re interesting, she’s more interesting.”

PSA: if you’re friends with a girl to the point where you’re talking to her about other girls, she’s already gotten the memo that you’re not into her, and she’s still talking to you, which means you’re friends. If you’re friends you a) don’t have to tell them they’re good/nice/hot/interesting for them to feel like you value them, and b) comparing them to girls that you do find good/nice/hot/interesting only serves to tell them that they’re less. That’s nothing but a slap in the face. So you may be trying to compliment them, but it comes across as insulting, especially when it’s just something that didn’t need to be brought up in the first place. 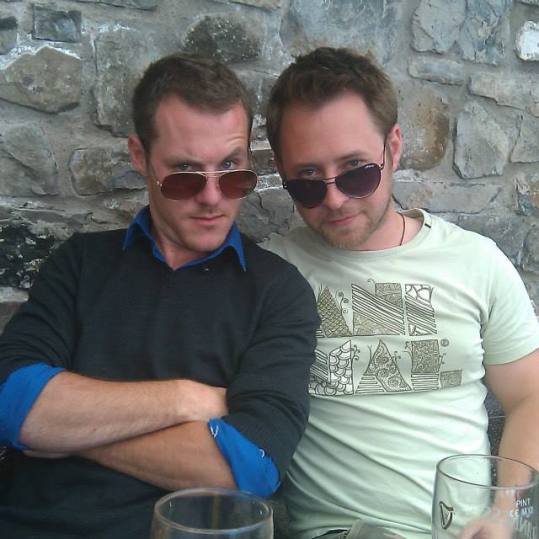 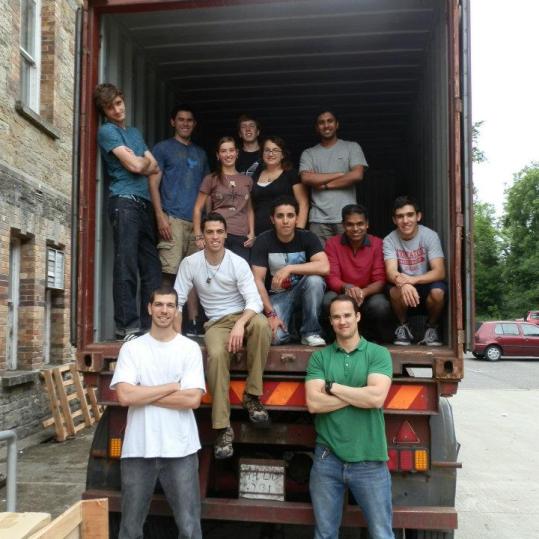 Men, when did it go out of style to be direct with your interests or intentions? I’m not saying propose after your first date. I’m saying if you’re mildly interested, ask a girl out to something casual. If you’re very interested, ask them to something more formal or socially intimate (for lack of a better word.) If you’re absolutely smitten, well, still don’t propose after the first date, but let that girl know that you’d really like to see her more often – let her know you enjoy her. Stop being discouraged because you don’t think you’re good enough or don’t have the right line to use on her or that you may not like her as much once you get to know her. That’s what dating’s for! Seriously. Relax. But be direct. We aren’t mind readers. 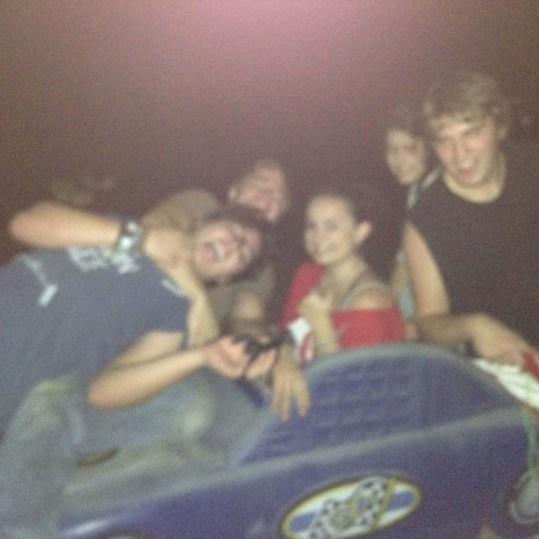 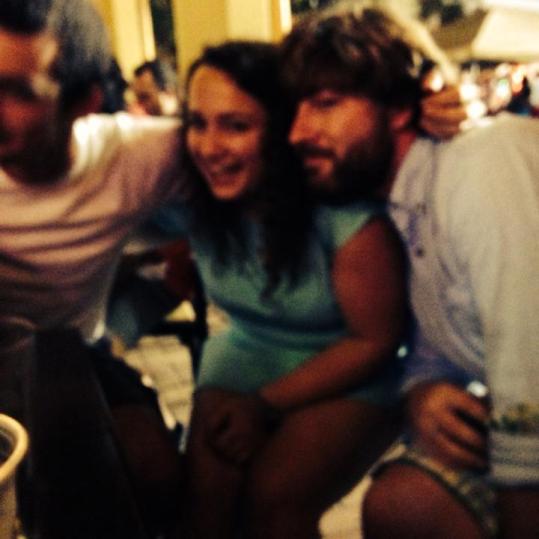 Five. Last one, I swear.

Men. Men, men, men. And boys. Whoever you are. This is part of the discouragement thing, with all those insecurities you’re trying not to let us know you have. If a girl says “yeah I really don’t like quality x in a guy,” and you have that quality, it does not mean she will not date you. We all make sweeping generalizations and speak in nonspecific terms. I’m not saying she doesn’t have convictions and standards, or that those will be dropped in order to date you. What I am saying is that you are forgetting that the ladies are looking for a lot of various things in a guy, and just because one has been highlighted that may not be ‘you’, it doesn’t mean she isn’t seeing all four billion other good qualities you have, which could absolutely trump that one thing you aren’t. Make sense? What I’m saying is, stop being uncertain of yourself. If you like her, or are even a little interested and want to know more, ask her to coffee. Talk to her. Don’t let the fact that she doesn’t like guys who have beards get in your way (and don’t lose the beard!) Just realize that a real woman is looking past single qualities to the man behind them, and that she’s going to appreciate the sum of the good things more than she dislikes just that one little one. Buck up. Have confidence. The worst thing that could happen is that she doesn’t want to have coffee with you. Don’t let that be the end of the world.

3 thoughts on “The Dude Rant”