It is almost half way through October and the only colors that have changed in Florida are the colors of license plates as all the northern snowbirds begin to crawl their way down for the winter. Today was the coolest day we have had in eons, only hitting 77*F around 10am. It is now after… END_OF_DOCUMENT_TOKEN_TO_BE_REPLACED

Last Tuesday we were at 100 days out! I can't believe it... Some days it's easier to feel like things are getting done, and as if reaching the finish line was less of a daydream and more of a possibility. Today it is easier. We have finally knocked just a few things off of our… END_OF_DOCUMENT_TOKEN_TO_BE_REPLACED

I’ve only traveled a little myself, but it has always been with the understanding that with enough determination I’d be back for more. Storytime With John has written excellently on how one goes about lighting the fire under themselves to just get up and go. I encourage anyone interested in thrifty travel to take a look!

I often get emails, and messages from people – asking the same question – “how do you afford travel? Are you from a rich family? Do you have connections? Did you get some crazy compensation deal – and have decided to blow it all on roaming the world rather than making sound investments?!”

Well, no. No to all of those. I wish it was something as easy as being in a car accident – and getting free money, but it isn’t. It’s kind of like The Wizard of Oz…it looks like a spectacular vision until you see the cogs turning behind the curtain. Yes, the actual facts of the matter are a lot less glossy – and  whilst this may be hard to take for some…I actually work.

Take my first major trip on my own, for example. My year abroad studying in Atlanta, Georgia, USA. 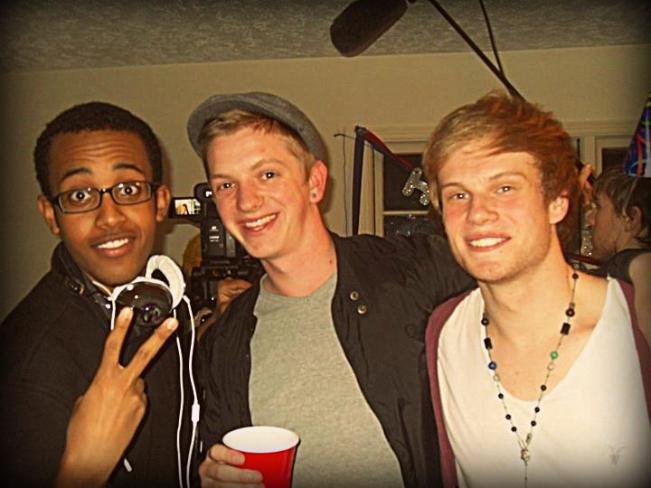