Not all surprises are good surprises. Sometimes, a matter of days before Thanksgiving, you’re told that your aunt has stomach cancer. It just comes up out of left field and then its there staring you in the face, and you’re there staring it in the face, unable to react and not exactly sure what to do next.

What I did next was to pray. It’s basically all I know how to do when I get news like this.

My extended family has never been super close, but my Aunt Teresa (who I’ve got a sneaking suspicion I’m partially named after) has probably been the closest. My mom’s siblings all scattered and live in different parts of the country, and growing up we only got to see them a couple of times ever. My family was always the weird ones, so it’s small wonder. But I remember the aunts and uncles sending us care packages when we were younger, and my Aunt Teresa and her two kids were the ones we’ve seen the most of.

I haven’t been able to talk to any of them since this news, and I wouldn’t know what to say if I did. My cousin who is a week older than me is probably the cousin I know best, and I don’t even know how best to reach out to her.

Mostly when big ‘scary’ things like this happen, I just shut down emotionally. I can’t cry about it. I can’t even talk about it because then people would know that I’m completely freaking out.

Cancer runs in both sides of my family. It’s selfish of me to think the way that I do in a time like this – what if it was someone I was closer to? – what if it was one of my parents? Or to be grateful that it’s not… Or to have some horribly dark part of my mind recognize how much harder it would be if I knew her better, and to be comforted by the distance that exists. I know. I’m pretty much the worst human being.

She just started radiation treatment today, the day before Thanksgiving. How awful.

I don’t know what to think or do, except to pray that she’ll be okay. 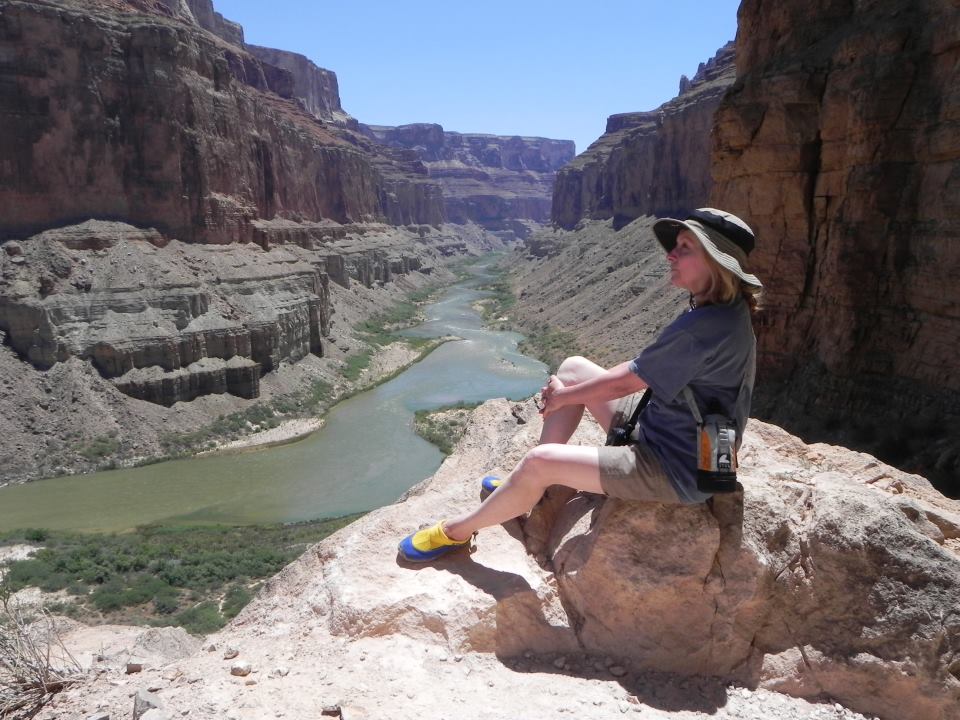