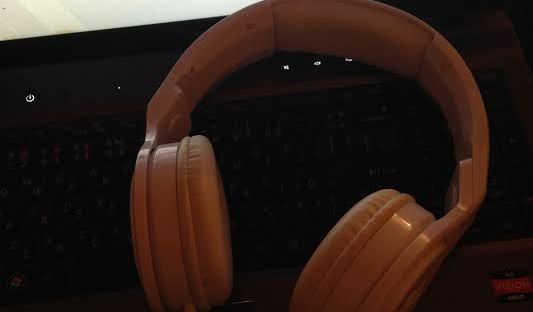 Tonight a friend of mine from Ireland and I were having a chat, or snapchat rather, and we got on the subject of music. He ended up giving me a couple of music recommendations to give a listen to. I pretty much loved them all, and so I thought that maybe I’d go ahead and pass them along to anyone who may read this.

The first one he recommended was a guy called Ryan Sheridan. The song he told me to look up is called Home, and it’s beautiful. I also ended up listening to another of his called She Says, and that one was good too. Anyway, here’s Home:

The second recommendation was a group called The Lost Brothers. I particularly liked Who Could Love You More, and Angry at the Sun, but all their stuff that I listened to was great. Aiden (the guy giving me these recommendations) is friends with one of the guys in this group too. So here’s Angry at the Sun:

The third recommendation was Walking On Cars. I think of the three of these groups, this is the one I liked the most. It’s a little more streamlined sounding though (which for me isn’t necessarily a plus), but I like the guy’s voice and the songs’ content is fantastic, at least the ones I heard. I liked Two Stones, and Catch Me If You Can, the two I listened to. They’re pretty seriously great if you ask me. Here’s Catch Me If You Can:

Aiden then told me to look up I’m Coming Home by Eli Spring. I did, and I got about half way through the song before I realized it was himself! I knew he played and wrote music but I didn’t know his little alternate name there, so that was a surprise. The song was great though, so despite Aiden’s little joke sticking that in with his recommendations, here’s the link to that as well as his SoundCloud link:

I hope you enjoy these wonderful artists as much as I did. I’ll be giving the rest of their music more of a listen to in the coming days. If you’re up for it, let me know what you think of them down in the comments.

I'm a young woman, in my twenties. I enjoy reading, writing, traveling, telling and hearing stories, hiking, adventuring, sleeping, caffeine consuming, internet perusing, and swinging on swing sets. And also my husband and our coming child! View all posts by Tessa